Stay always up to date.

Bugfixes
- Fixed a rare quest bug related to tracking npcs
- Fixed some bad map collisions on Caratas Wasteland
- Fixed sound volume being set to very low, but not completely muted after switching maps
- Fixed some movement glitches on vertically overlapping areas (deadland cave, houses)
- Fixed some vegetation on a deadland house being invisible close up
- Fixed pyramid respawn point not being in front of the portal
- Fixed some special mobs spawning too close to walls
- Fixed incorrect icon on the Monster Hunter Chestplate

Balance updates
- Changed the way monster stats are calculated, leading to slightly faster hp generation for all monsters (aside from Zargan bosses) 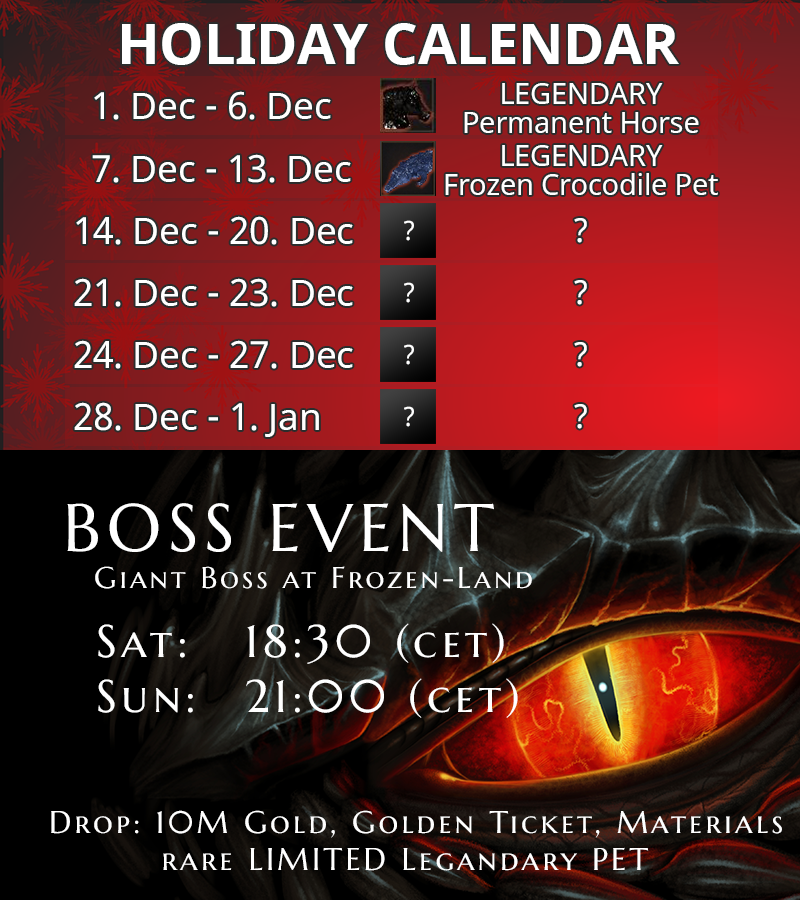 New Features
- Auto-Walk will now (try to) walk around monsters, players and npcs
- Added a new option to mute sound when tabbing out of the game
- Added weapon trail vfx when attacking
- New demon hand for male half demons

Bugfixes
- Fixed an issue where the monster AI would stop attacking on slopes
- Fixed monsters attempting to aggro onto previous target even though they are out of range (noticable for rifts)
- Fixed some npcs being called "missing name" in some languages
- Fixed progress bar text not being cleared properly when max. guild level is reached (Congratulations SEKTE for reaching level 100!)

New Features
- Danji has arrived in the city...
- The buy coin button now also works for players not playing via steam
- Character re-customization is now available via the itemshop

Bugfixes
- Fixed some collision bugs, especially noticable on the first jerro map
- Fixed some monsters sliding on the floor after being knocked down
- Fixed the orc dogs hair not being transparent
- Fixed the player models skin shader not handling normals correctly, it should look a lot better now
- Fixed oversized search icon in the itemshop window

Bugfixes
- Fixed some monsters not hitting their attacks consistently 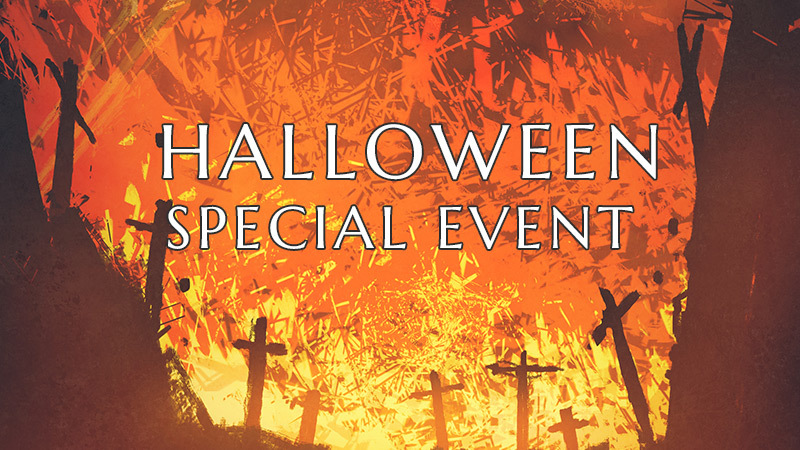 New Features
- The Halloween event is live! Help Reki correct his horrid mistake and collect goodies while doing so
- New and improved class selection during character creation
- Rankings are now available and the first one has already started - compete to win prizes!
- More detailed bloom & depth of field graphics settings
- Graphics settings for cloud quality, sun/moon light rays and aurora
- The increasing demonic influence seems to have been having adverse effects on half-demons..

Bugfixes
- Fixed event countdown text not showing properly
- Fixed some sky/weather bugs
- Fixed a bad map collision around rocks in Frozen Land
- Fixed some translation bugs
- Fixed harpy feathers not being transparent where they should be
- Fixed ui tribal effect in window headers not rendering correctly
- Fixed fog rendering twice, making it thicker than intended (this should also be a slight performance improvement) 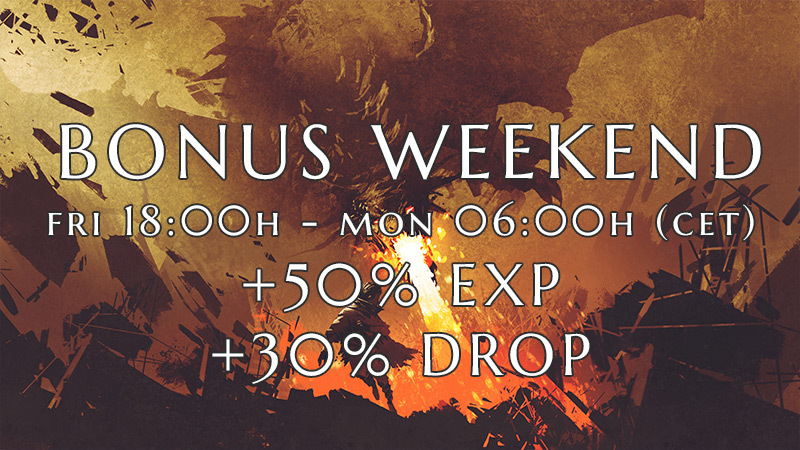 We're happy to present the first major performance update!
There has been some big changes behind the scenes, so chances are there is still some small glitches.
We encourage you to fine-tune your graphics settings to get the best performance/quality for your system

Changes
- Changed icons and names for some materials that had duplicate icons
- Some changes to the skill netcode that should have no visible effect, but might introduce new bugs
- Trade window formats gold with thousands seperators
- You can now also quick-move item to the trade/player shop window with shift click

Changes
- Some server performance changes, some UIs should be a bit snappier (guilds, player shops)
- When killing a target the full damage is now shown instead of limiting it to the remaining hp
- Improved deadland cave collisions

Just a small update this week while we're busy working on the HD character models which we're hoping to release next week.
Also a reminder for people who have not looked at Tsukamotos (the shady character lurking outside the city walls) deal yet: It's probably not going to last too much longer as the city guard catch wind of his offerings. 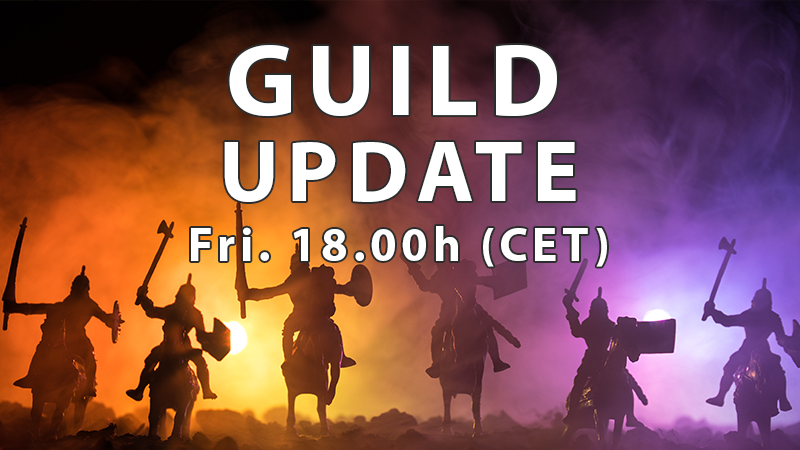 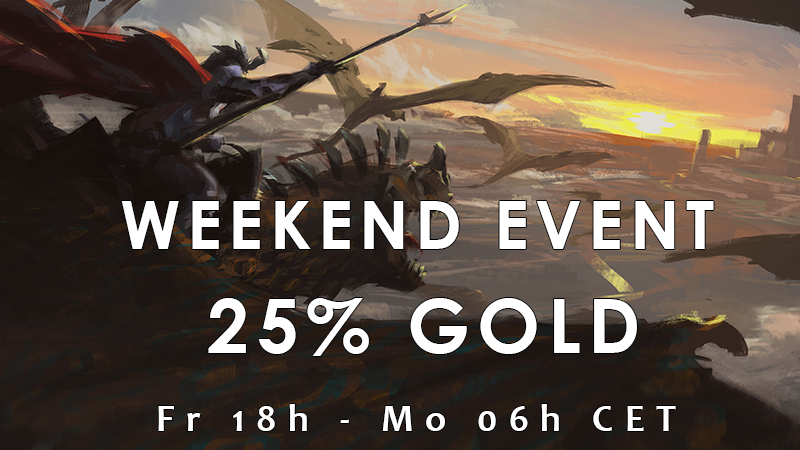 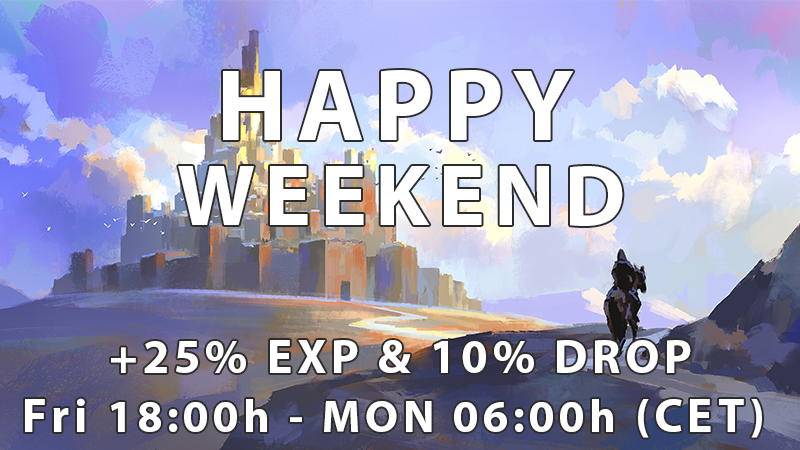 Changes
- Player shops can't be opened in the arena
- The tailor in jerro city now lives in a house again, after he was so rudely left without one a few updates ago (sorry!)

Balance updates
- Rebalanced the half demons manashield skill, the skill now scales how much mp it costs to absorb damage instead of how much damage is absorbed

Changes
- Improved click handling during attacking, it will now just make the character face where you clicked instead of interrupting the attack 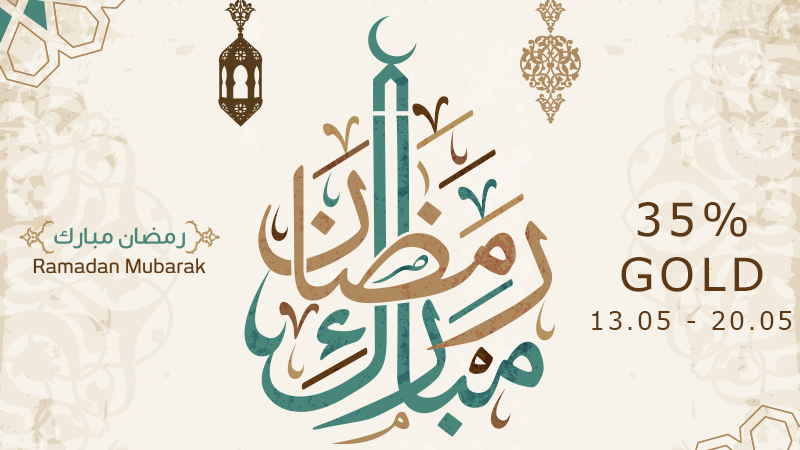 New Features
- A new cave has opened up in the deadlands, what ancient mysteries could it hold? (Added new dungeon accessible from deadland)
- The cities now have more space to hang out
- A new shared arena map is now accessible by talking to Ninka in the city 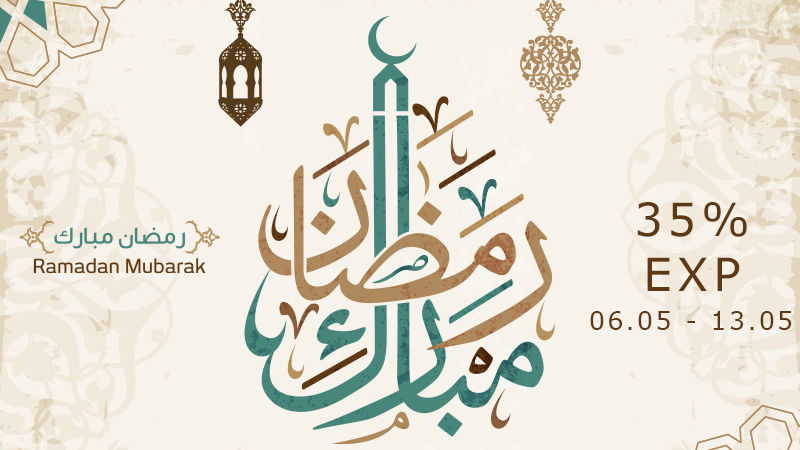 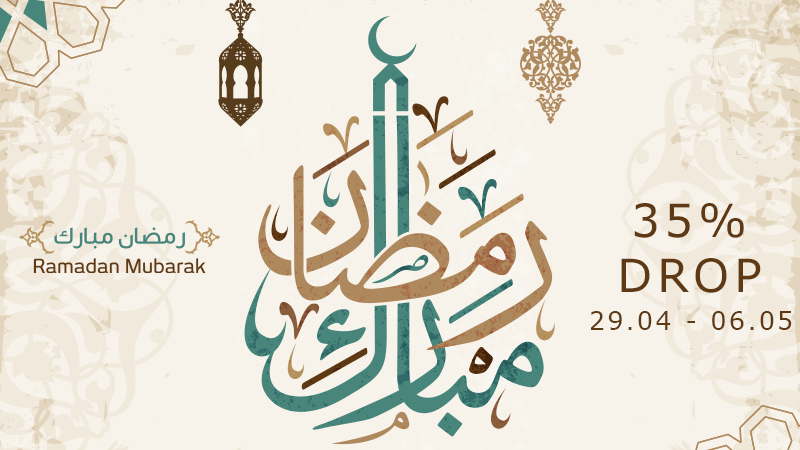 Bugfixes
- Fixed a desync in the attack netcode, this should fix the "gliding" when attacking
- Fixed missing inventory slots after loading in
- Fixed weapon not reappearing after using an emotion
- Fixed a typo in the level 49 and 56 boots on +8/+9 stats
- Fixed "boss" hp bar overlaying players target buttons
- Fixed a crash when following a target and the target goes out of range